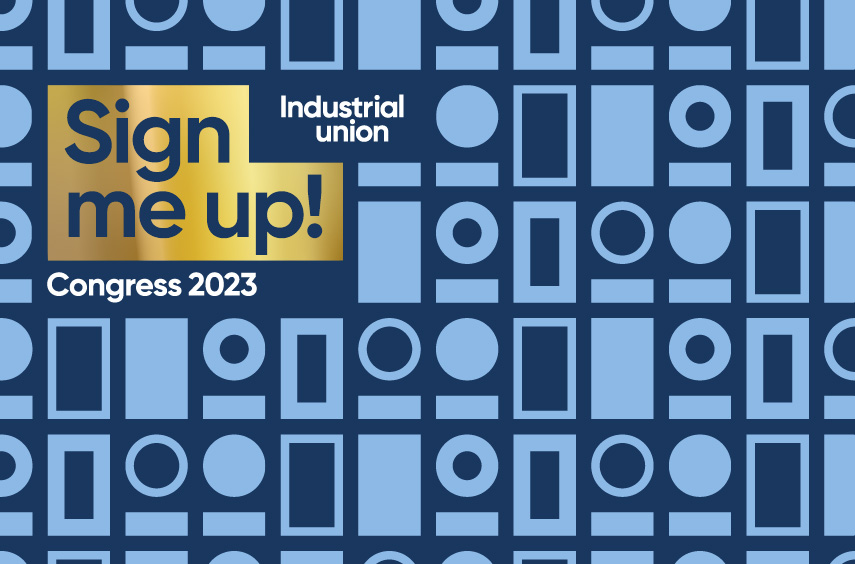 The Industrial Union’s supreme decision-making body is the Union Congress, which convenes every five years. The next Union Congress will take place in Tampere from 22 to 24 May 2023. Elections will be held from 10 to 31 March 2023 to elect 442 representatives to the Union Congress.

Establishment and number of candidates of electoral alliances

The constituencies for the Technology Industry and Technical Servicing and Maintenance workplaces are the same as the constituencies used in the Finnish general election of 2019. The national division of constituencies shall apply to the other agreement sectors.

*Maximum number of candidates for a single electoral alliance: 1,031

Local branch members who are fully retired on an old-age pension or disability pension are not entitled to vote.

All members entitled to vote will be sent proof of their right to vote in the election on the basis of the information in the Union’s register of members.

Responsibility of local branches for the voting rights of their members

Responsibility of members for their right to vote

People entitled to vote may send a postal ballot from 10 to 31 March 2023. The return envelope containing the ballot paper must arrive at the address indicated by the Union’s central board of elections by midday on the final day of voting. Any envelopes received after this will be invalid.

The board of each local branch decides whether to hold any events to boost voter turnout and provide facilities for electronic voting.

The election committees of the local branch must announce the times of voting events in a mutually agreed manner that is deemed effective and in line with the requirements of the Union’s central board of elections.

The voting events held by local branches should be arranged in such a way that as many people as possible have the opportunity to exercise their right to vote.

No election-related material shall be allowed at the polling station except for the election material decided upon by the Union’s central board of elections. Members shall cast their votes in voting booths to protect their privacy. The election committee must ensure that voters can preserve the secrecy of their ballots under all circumstances.

What is the Union Congress?

Print with images Print without images