The overtime has ended at midnight between Thursday and Friday

The overtime ban that the Industrial Union declared on 17 October has ended at midnight between Thursday and Friday on 26 October at 00.00.

The overtime ban applied to employees working in all agreement sectors of the Industrial Union except media and print workers, paper distributors and salaried employees in graphical industry.

The desicion to end the overtime ban was made by the Industrial Unions board on Friaday 19 October. The board also decided that the union will continue the industrial actions against the weakening of the protection against dismissal.

Information about all industrial action will be announced separately. 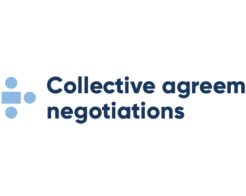 Today, 7 January 2022, the Executive Committee of the Industrial Union (votes 20–8) approved the result of negotiations for a new collective agreement in the... 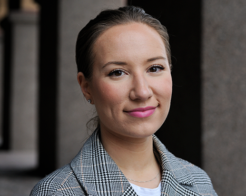 The Työtori work marketplace compiles job vacancies for Industrial Union members and those interested in jobs in the industrial field at tyotori.teollisuusliitto.fi. The labour market...

The council of the Industrial Union decided the amount of the membership subscription for 2022. It is exactly 1% of the member’s taxed wage income.... 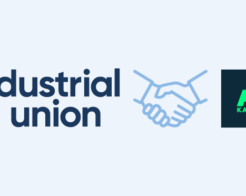 Experience all the colours of life and boldly live a life that is truly yours! With our insurance partner Turva’s new life insurance policy, which... 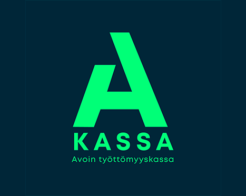 Today is the opening day of the Summer Job Helpline, provided jointly by the Central Organisation of Finnish Trade Unions (SAK), Akava and the Finnish...

The updated and revised Terms of employment for seasonal workers in the rural industries for 2021 have been published. The guide was compiled as a...
Print with images Print without images