When is unpaid job training legal in Finland?

Foreign workers have been calling the The Central Organisation of Finnish Trade Unions – SAK employee rights advisory service for immigrants this year to ask about situations where they have been offered opportunities for unpaid “work training”. Employers have claimed that this would give trainees an opportunity to “show what they can do”, and perhaps later be rewarded with a real job in the business.

In some cases the callers wanted to check in advance whether unpaid training was possible. Other callers had completed the alleged training period, but had neither been paid for their work nor hired for a regular job.

Victim Support Finland has been hearing similar stories of foreign clients working for weeks without pay in the hope of getting a job. Instead, the employer had merely switched to another foreign “trainee” at some point without paying any compensation for the work done or offering the promised regular employment.

Many Finnish young and unemployed people are similarly familiar with unpaid “trainee positions” that really have nothing to do with learning any trade or occupation.

There are indications of even more serious abuse where immigrants are concerned: with undocumented migrants or asylum-seekers lacking the required language skills, not necessarily aware of the ground rules of working in Finland, and often unable to turn down such offers in practice.

Read more about the subject here 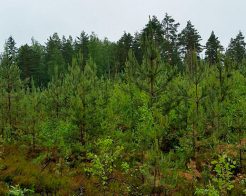 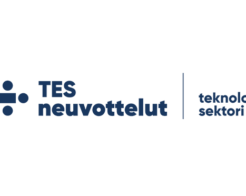 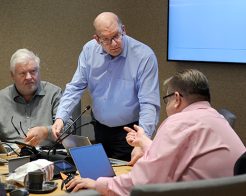